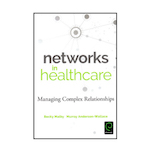 The growing number of networks delivering healthcare, and professionals learning together to improve care, has created a need for new kinds of management and leadership. Co-authored by Murray Anderson-Wallace and Becky Malby, this timely publication highlights key lessons for network leaders, in a world where care must increasingly be managed through partnerships and networks as a […] 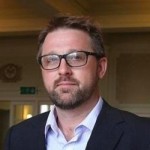 In partnership with www.patientstories.org.uk,  we are pleased to announce the publication of this important new book. From the 2nd December 2015, you will be able to purchase – either paperback (P&P applies) or as an ebook download – from this site or from any good bookseller, including Amazon. In November 2008 James Titcombe and his […] 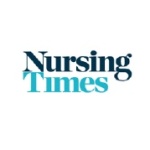 Joshua Titcombe would have been six years old this week. In fact, he died on the 5th November 2008 of an overwhelming infection. He was 8 days old. Although his parents repeatedly raised concerns about his condition, their calls for help went unheard. By the time action was finally taken, it was too late. Despite […] 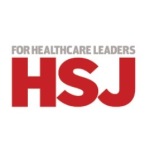 When avoidable mistakes or failures lead to the most tragic consequences – the preventable death of a child or loved one – most would agree that learning lessons to prevent future recurrence must be the primary focus of any response. However, there is very strong evidence to suggest that in the NHS, preventable errors are […] 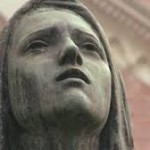 The word ‘complaint’ has a latin root: planctus. It means to beat the breast in grief; to mourn for something lost. What would it be like if we routinely treated ‘complaints’ in healthcare as laments for the loss of something important, rather than seeing them as criticism, feedback, or just a burdensome administrative task? Through […] 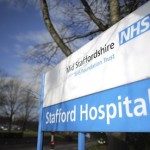 In the early hours of March 13th 1964, Kitty Genovese was brutally murdered just yards from her home in New York. It was reported that 38 neighbours witnessed the attack, but none raised the alarm or came to Kitty’s aid as she lay dying in a stairwell. It turned out that in fact one neighbour […] 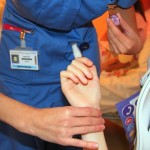 Healthcare is a risky business. While the maxim ‘first, do no harm’ is a fundamentally important precept, and the aim of a ‘zero harm’ care environment is a laudable one, no healthcare system will ever be completely harm free. How the needs and interests of patients and professionals are managed in the aftermath of healthcare […] 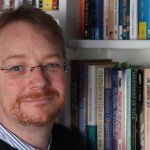 I was recently asked to open a conference (organised by NHS IQ and the Health Foundation) on supporting and developing networks for healthcare improvement. The aim was to provide a framing for the day and my particular concern was to ensure that people drew upon what is already known about “network organising”rather than to start […]