From February 2021, Murray Anderson-Wallace will co-producing and presenting a monthly radio show as part of his commitment to GaGa Radio, a new community-led internet radio station focused on well-being run by WeCoProduce CIC. GaGa Radio aims to give a voice and a creative outlet to isolated people, keeping them more connected in disconnected times. […]

Under his PATIENTSTORIES brand, Murray uses digital and broadcast media approaches to provoke debate about safety and patient experience in healthcare. This link will take you to the PATIENTSTORIES website where you can view the full range of patient story films. 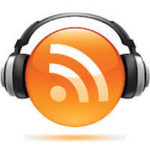 Working in partnership with Patient Safety Learning, we recently produced a series of three podcasts exploring three core dimension of safety in healthcare.  These presenter-led podcasts use recognised broadcast approaches including dramatisation, expert commentary and documentary elements to provoke debate about “learning from error” and explore the reasons why it has proved so difficult to […] 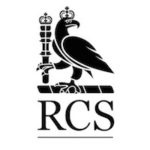 In 2015, almost 60 years of convention in medical practice was legally challenged and overturned in a landmark case regarding consent to treatment. In this series of three specially commissioned audio podcasts, Murray Anderson-Wallace explores the legal, ethical and practical implications, and discusses the new guidance for surgeons produced by the Royal College of Surgeons. […] 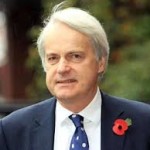 In this short extract from a longer interview, Sir Robert Francis QC discusses the importance and impact of patient stories with Murray Anderson-Wallace 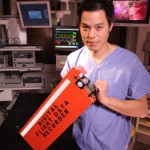 This month we begin the production phase of a new documentary exploring recent advances in clinical human factors. Building on extensive background research over the past 12 months, the film will explore the science of human factors and in particular focus on the common cognitive processes and biases that lie at the heart of human […] 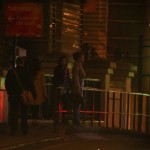 We are pleased to announce the imminent release of “The Last Time We Spoke” – a new drama short – which is built on extensive research with carer’s of people recovering from serious mental health problems. The film is a composite story based on the direct testimony of six families who have had poor experiences […]

Inspired by the work of the Clinical Human Factors Group and produced by the award-winning team from Horizon, A&E doctor Kevin Fong finds out how doctors can avoid making mistakes in the high-pressure, high-stakes world of the operating theatre.  He sets out to learn how other professionals make life and death decisions under pressure  – […]

Murray has been recommended for appointment as a Specialist Magistrate sitting in the Family Courts and – pending approval from the Lord Chancellor’s Office – will begin his judicial role in 2021.